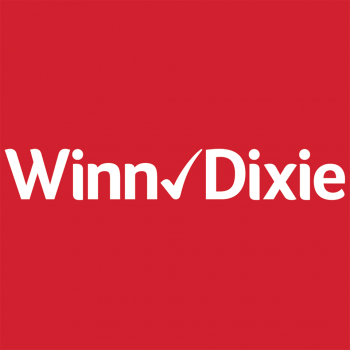 Winn-Dixie Stores, Inc., is an American supermarket chain headquartered in Jacksonville, Florida. Winn-Dixie has ranked #24 in the 2010 Top 75 North American Food Retailers based on FY2009 estimated sales of $7.3 billion by Supermarket News and was ranked the 45th largest retailer in the United States, based on 2012 revenues, by Stores magazine. Winn-Dixie operates approximately 500 stores in Florida, Alabama, Louisiana, Georgia, and Mississippi.

The company has had its present name since 1955 and traces its roots back to 1925.   Winn-Dixie is known for its private label Chek brand soft drinks, which are produced in over 20 different flavors plus diet and caffeine-free varieties—one of the widest assortments. Winn-Dixie has been known as The Beef People throughout its lifetime. In its advertising and print media, Winn-Dixie uses the brand promises of Fresh Checked Every Day for its Jacksonville DMA, Getting Better All The Time in its locations in Central Florida, El Sabor De Tu País, or The Flavor Of Your Country, in its Miami area stores, and Local Flavor Since 1956 in its Louisiana area stores.

The Seasonal Associate position will either be a cashier or retail Deli/Produce/Bakery/Grocery/Bagger) associate.

Participant will be assigned an area to work upon arrival and cannot change to other store or positions once assigned, unless approved by management. Grocery Associates not only work in dry grocery, GM, etc., but also in Dairy and Frozen Food.

The retail associate is responsible for increasing customer confidence and loyalty by providing courteous and prompt service to customers, consistent operating conditions and a friendly atmosphere in the Deli/Produce/Bakery/Grocery/Front-End departments.

Both positions include store cleaning and other tasks as assigned by the supervisors. 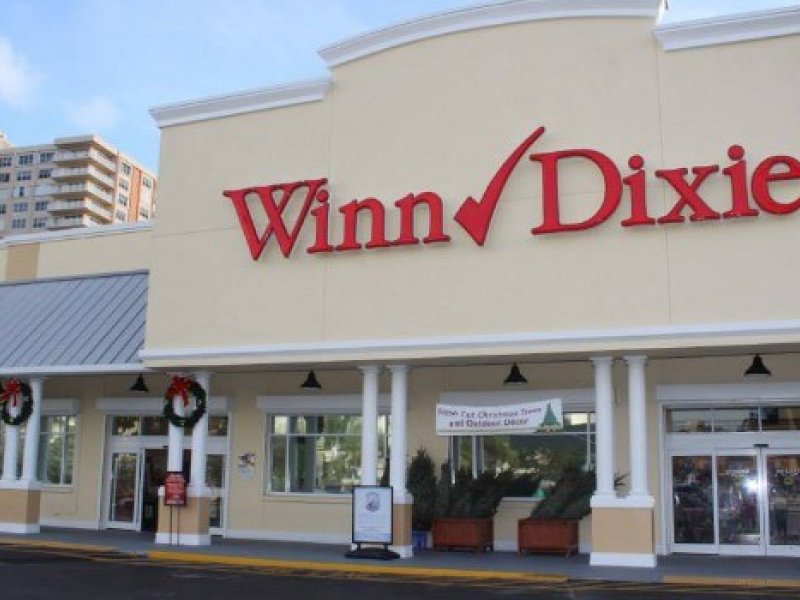 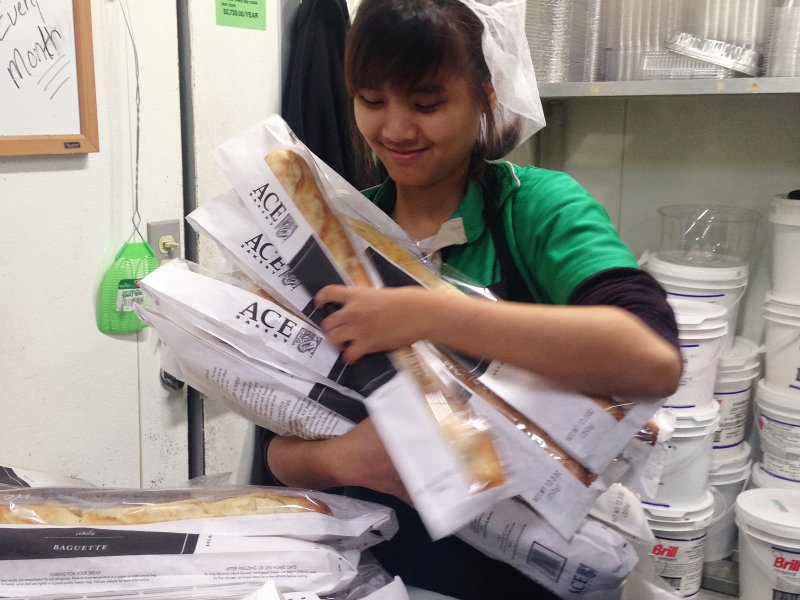 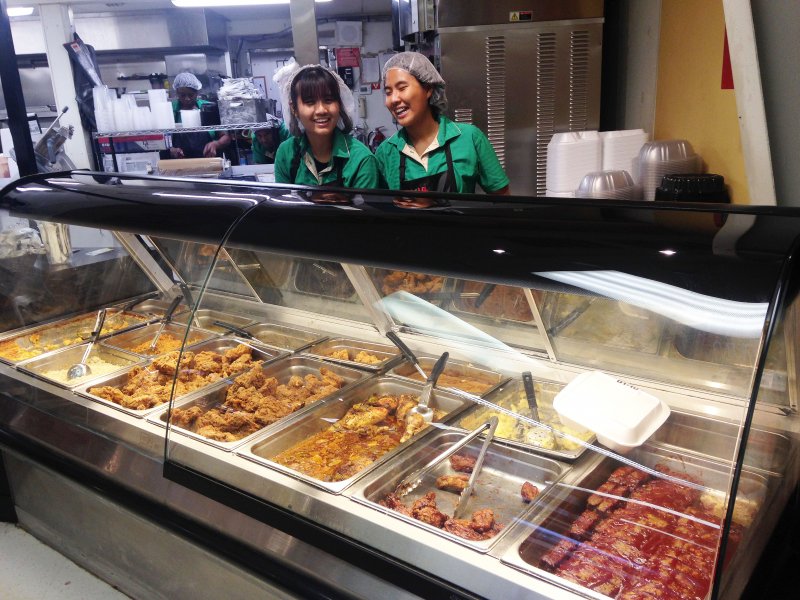 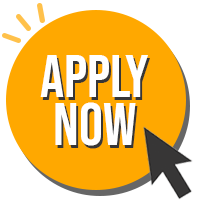